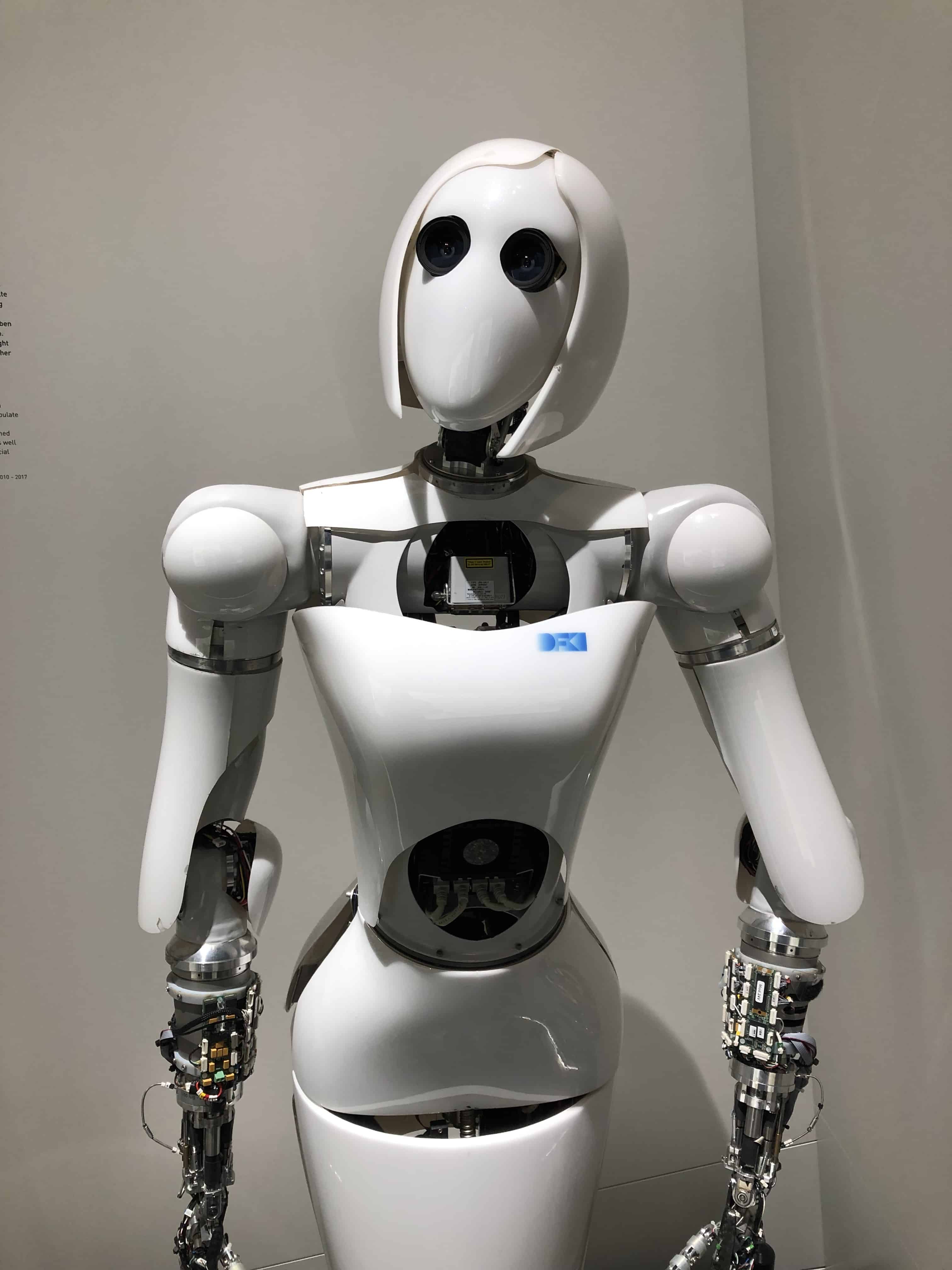 Concerns about the future of Europe:

At the Markus Lanz Talks on Tuesday evening, technology expert Frank Thelen explained why Germany and Europe are increasingly losing out in terms of innovation.

Hardly anyone in Germany can explain the future as well as Frank Thelen, at least when it comes to technical innovations.
Markus Lanz’s talk show on late Tuesday evening on ZDF was about nothing less than the future of Europe.
In addition to the Cave of the Lions”; investor, business journalist Anja Kohl and publicist Wolfram Weimer were also guests.
Thelen drew a gloomy picture of the old continent: All industry experts know what the next five or six future technologies will be,
in which 100 billion heavy companies will emerge.

But there will be no Europeans

As examples of future technologies, the 43-year-old cited 3D printing, blockchain, quantum computers and Hyperloop as the high-speed means of transport of the future.
Unfortunately, there are no Europeans and fewer and fewer Americans involved in these new techniques.
According to Thelen, China and other Asian countries would invest much more, faster and more courageously.
We are a weak Europe and that is bad, because we need a strong Europe so that we can renegotiate worldwide – on climate and other issues,”; said Thelen.

The investor became more concrete with the example of the new 5G data network.
This makes every light bulb that has such a 5G chip virtually infinitely intelligent. The 5G network is not a European technology.
All we’re building is Chinese technology.
We are largely, if not completely, dependent on Chinese suppliers because we no longer have this innovative power “Made in Germany”;
According to Thelen, the hanging will happen in concrete steps over the next ten years. Then Europe will be weak at some point.

My heart is bleeding – and I don’t want to see that. Thelen also gave praise:
We have great research in Europe and in Germany. But we can’t mobilize enough capital to create really big corporations.

In fact, as co-checutant Wolfram Weimer brought into the discussion, there are no Europeans”; among the 20 largest digital companies in the world.
Weimer: We’re one of the richest countries in the world, there’s a lot of capital around, but we can’t get the money mobilized in industry.
Thelen’s demand for Markus Lanz was also clear: Germany would need an investment package that would invest many billions in future technologies.
This is the only way we can avoid being completely left behind in the near future.

For many years I have been writing articles for the area of ​​company exchange, company succession, company sale and company purchase. I am an M&A expert and a passionate consultant. In HR consulting, I am an executive search headhunter.

This is how you find a job in Germany, Austria or Swizerland

Executive search for executives in the USA – what is it?

How a personnel consultant works in the home office USA

Headhunter (!) in the USA United States of America

Interim IT management in recruitment

Executive Search: Find top managers in times of crisis in the USA…

How video conferences (!) bring candidates and headhunters in the USA together in an interview ..

Any cookies that may not be particularly necessary for the website to function and is used specifically to collect user personal data via analytics, ads, other embedded contents are termed as non-necessary cookies. It is mandatory to procure user consent prior to running these cookies on your website.